Who knows where most old wives’ tales come from. These ancient nuggets of wisdom have been passed down from generation to generation with plenty of time for embellishment and Chinese whispers-style misunderstanding… Which is probably why so many of them have absolutely no grain of truth.

We’ve taken a look at some of the oft-quoted – as well as the more bizarre – old wives’ tales about teething and tried to discover whether or not there’s any truth to them.

Many people believe that teething results in babies being sick. There’s no truth to this at all. Babies are still building up their immune systems which makes them more susceptible to bugs, and this means it’s almost inevitable that, at some point during all the months they’re teething, they will be sick. It’s purely coincidental.

Rubbing brandy/whisky/rum on the gums

This is a hugely popular myth that rubbing spirits on your baby’s gums will help ease the pain, but again this is not true, and the alcohol can potentially be toxic to your little one. Instead, try massaging their gums with a piece of cotton towelling, distracting them with a toy or allowing them to gnaw on teething products – some experts suggest chilling (but not freezing) the products first as the cold will help numb the pain. 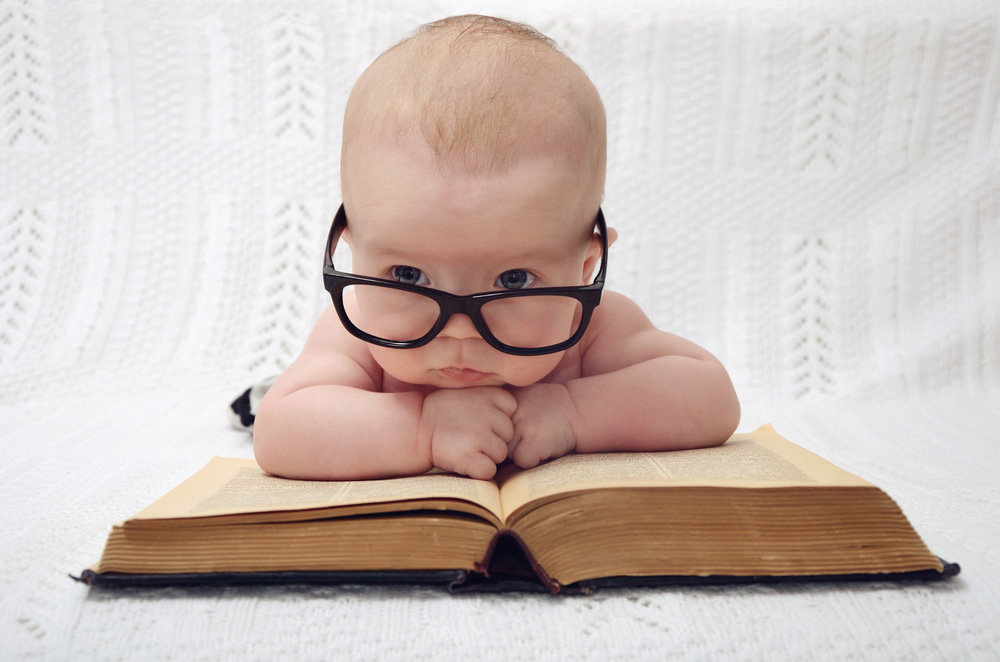 In some parts of the work, people say that you should allow your baby to chew on a necklace made of amber or a coral (depending where you come from) to help relieve the pain. This is not a good idea and is potentially dangerous, so don’t even think about trying it at home. Natural rubber teething products will do the job safely.

Bizarrely, some people still believe that if you put an egg in a dirty sock and hang it in the nursery, it will ease a baby’s teething and help them sleep through the night. Some say the egg should be hard-boiled, others that it should be raw and have the baby’s name and date of birth written on the shell. But all appear to believe it needs to be in a dirty sock. We’re not even going to investigate the science on this one, just shake our heads sadly!

Other myths that have left us open-mouthed in disbelief include: rubbing sore gums with the brain of a groundhog; not allowing the baby to look at itself in the mirror before it’s a month old (apparently that’s what causes the problem!); feeding the child the ashes of dogs’ teeth mixed with wine and honey; and biting the head off a mouse yourself, then hanging it around your baby’s neck with a piece of string that doesn’t have a knot in it – delightful.

Alternatively, you could invest in an Ethan the Fox toy, which has been designed to ease the pain of teething and be a much-loved companion!